In this study, we explored notions of cultural resilience, amidst growing pressures of displacement from gentrification, through the stories of Manhattan Chinatown residents, workers, and shop owners. We conducted 8 interviews, observational research and attended a few community events to collect various voices that existed in this community. Insights were presented as a series of diagrams.
Duration
2 Months
Team
Jenny Liu + Tina Qi
Type
Course Project
My Role
Ethnographic Research, Qualitative Data Analysis, System Mapping, Graphic Design

We focused on 3 elements in the observation: businesses, people and differences. The details of each one are listed below: 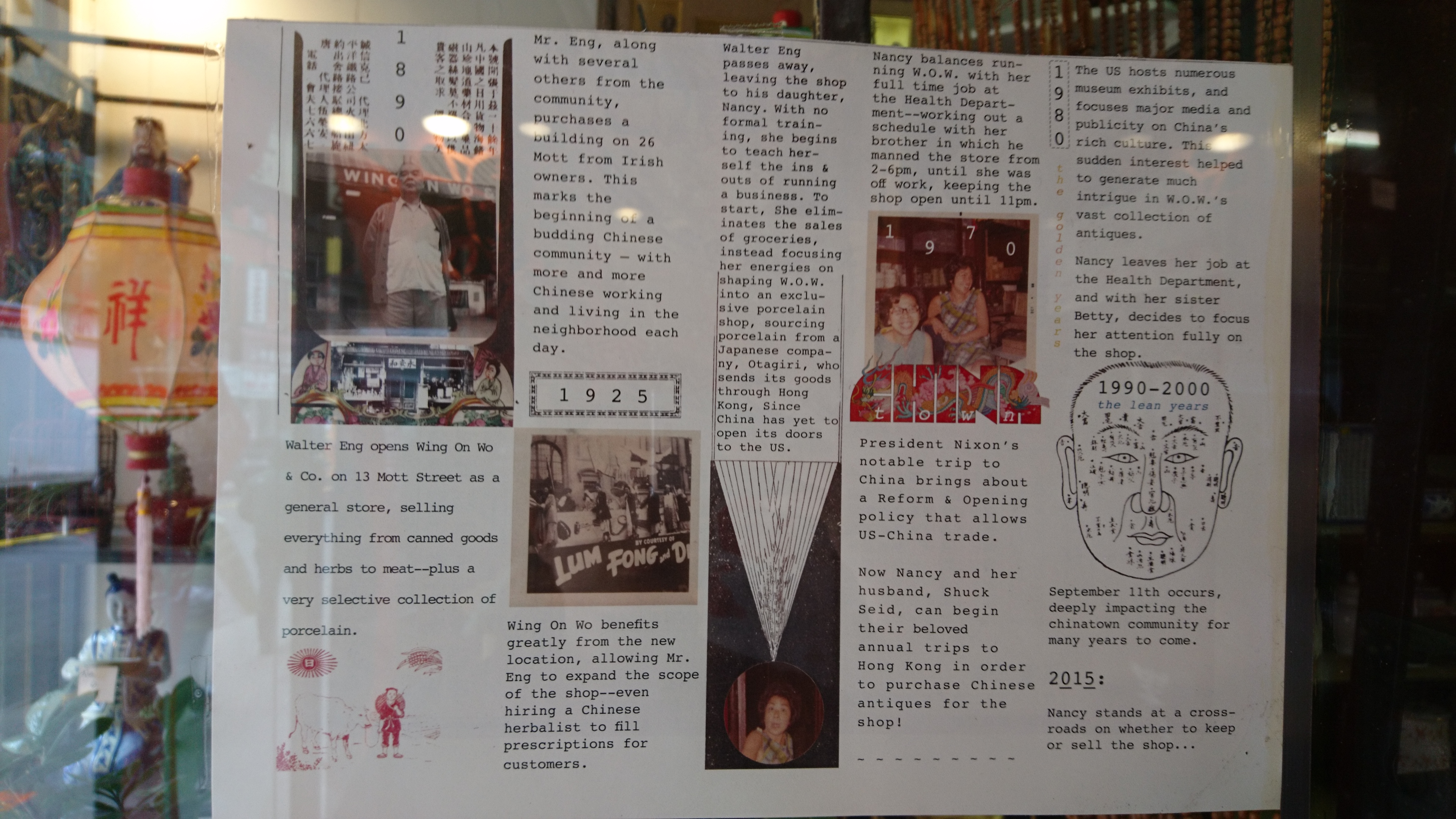 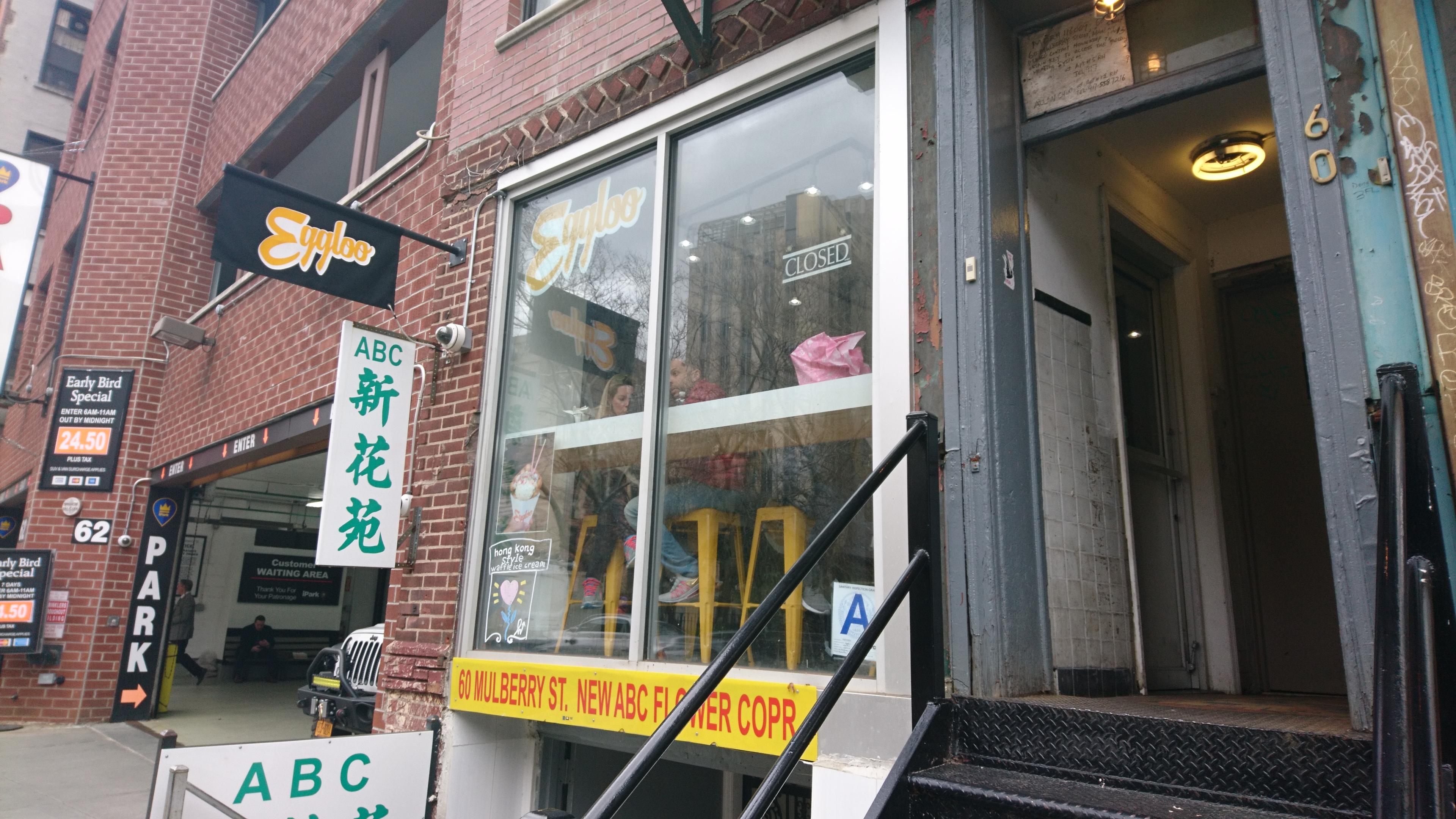 We interviewed 8 people who are involved in or influenced by the swirl of gentrification. To have a holistic view of the situation, we reached out to interviewees from 2 generations and cover both residents and business owners in Chinatown. We carefully drafted interview questions based on their identity and experience. 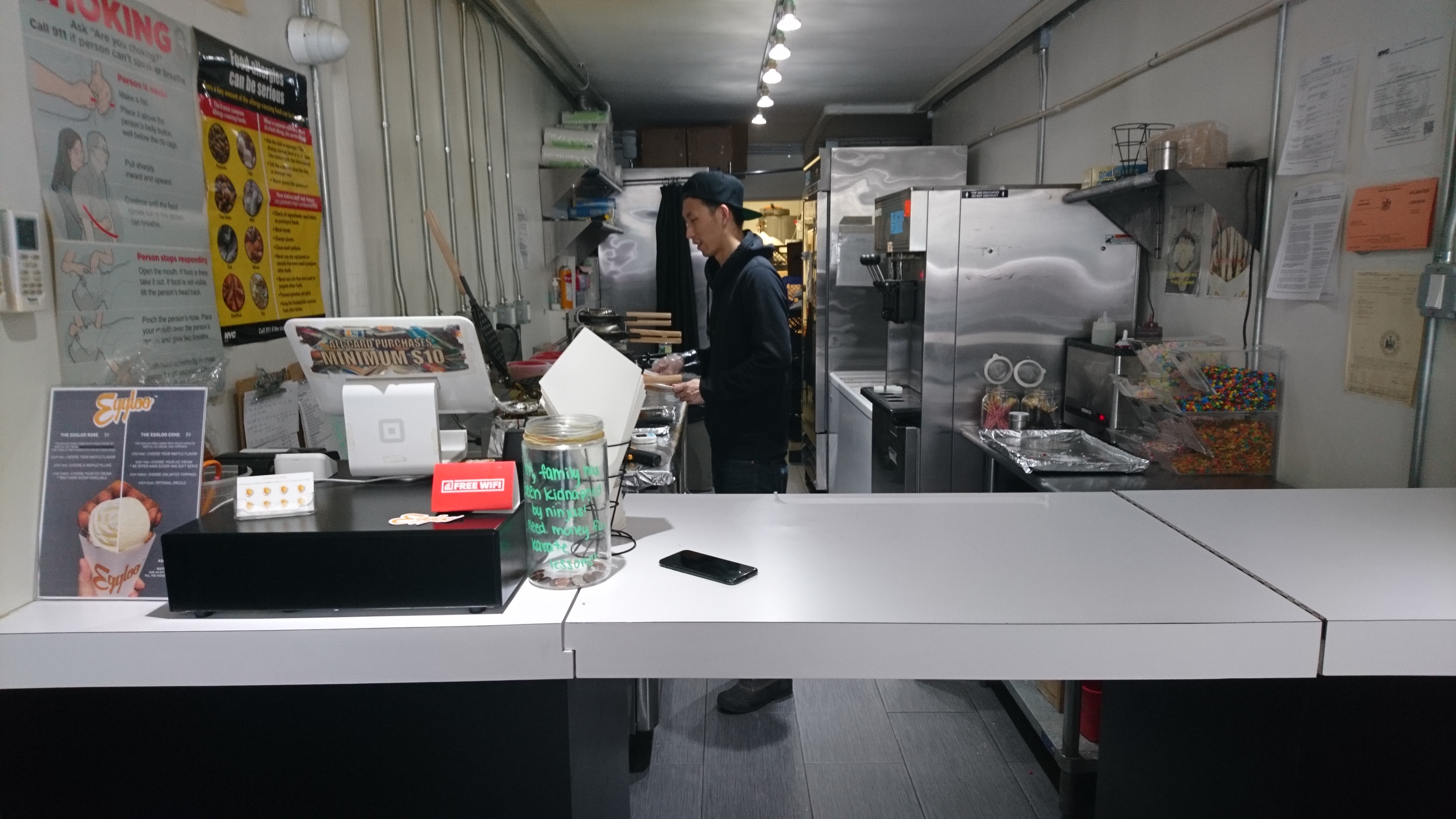 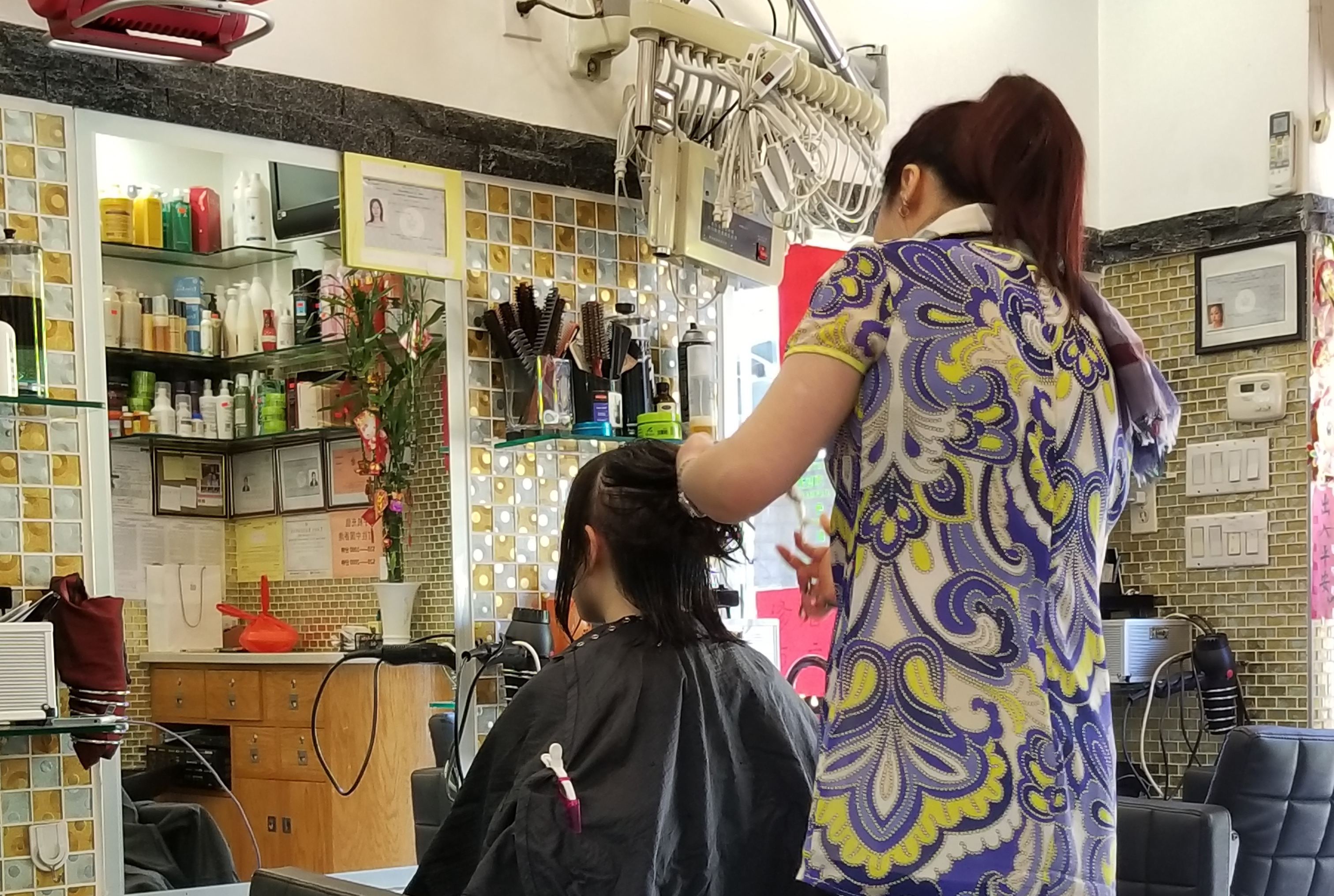 Be in the Community

We attended two events held by W.O.W project, an initiative based in Manhattan Chinatown that aims to sustain the ownership of Chinatown in the future. By participating in these events, we were able to be in the community to hear their voice and wishes. 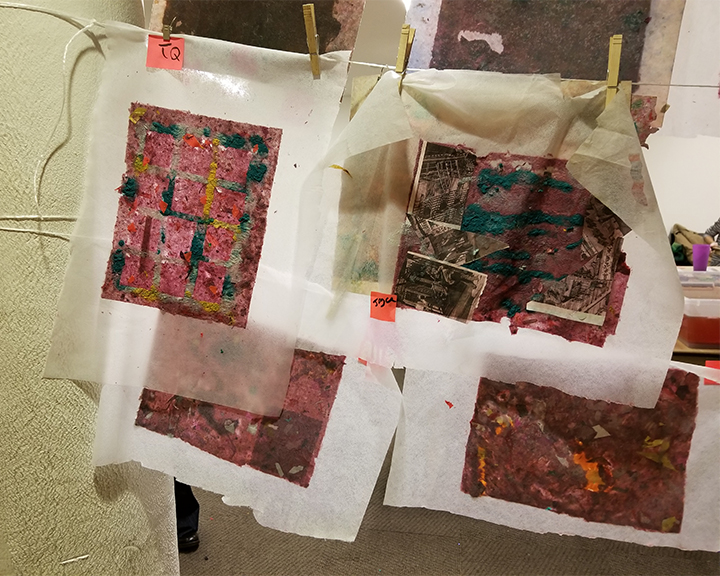 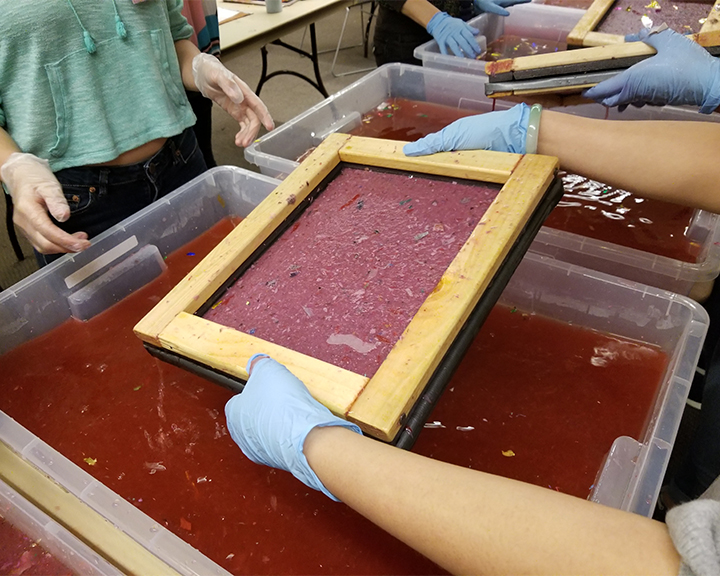 3 groups of people and their interpretation of "American Dream" 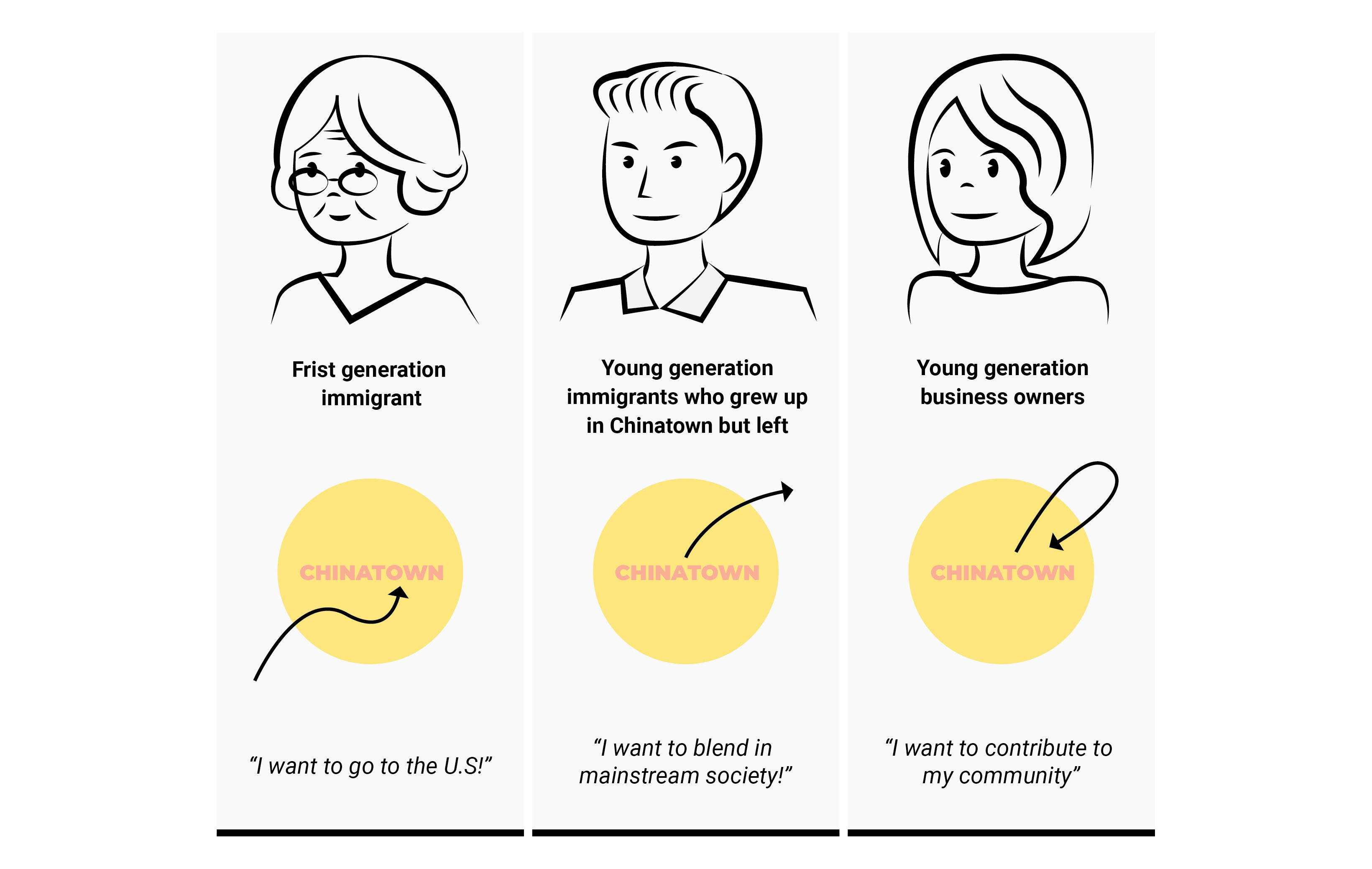 Many participants mentioned the phenomena of young people leaving Chinatown in the past years. We learned from the secondary research that the main reason people left Chinatown is financial difficulties led by gentrification. However, from our participant's words, we disclosed other layers of the story. The list below is several reasons we heard from the interviews.

People describe Chinatown as “American Dream in action”. This statement highly covers the history of Chinatown, from how it was originated to all the problems it is facing nowadays. It bonded people together in the community but the expression of American Dream vary for each individual.

With the project going on, we noticed that gentrification is a heated topic within the community and surprisingly, people had different attitudes toward this phenomena and are not absolute negative. Our participants told us about gentrification from different aspects and scales. We used information mapping to analyze and organize these narratives and attitudes.
‍
After these organizations, we had this clear attitude map. Vertically, the four rows are four topics people brought up around gentrification. From left to right, attitudes aligned from negative to positive. 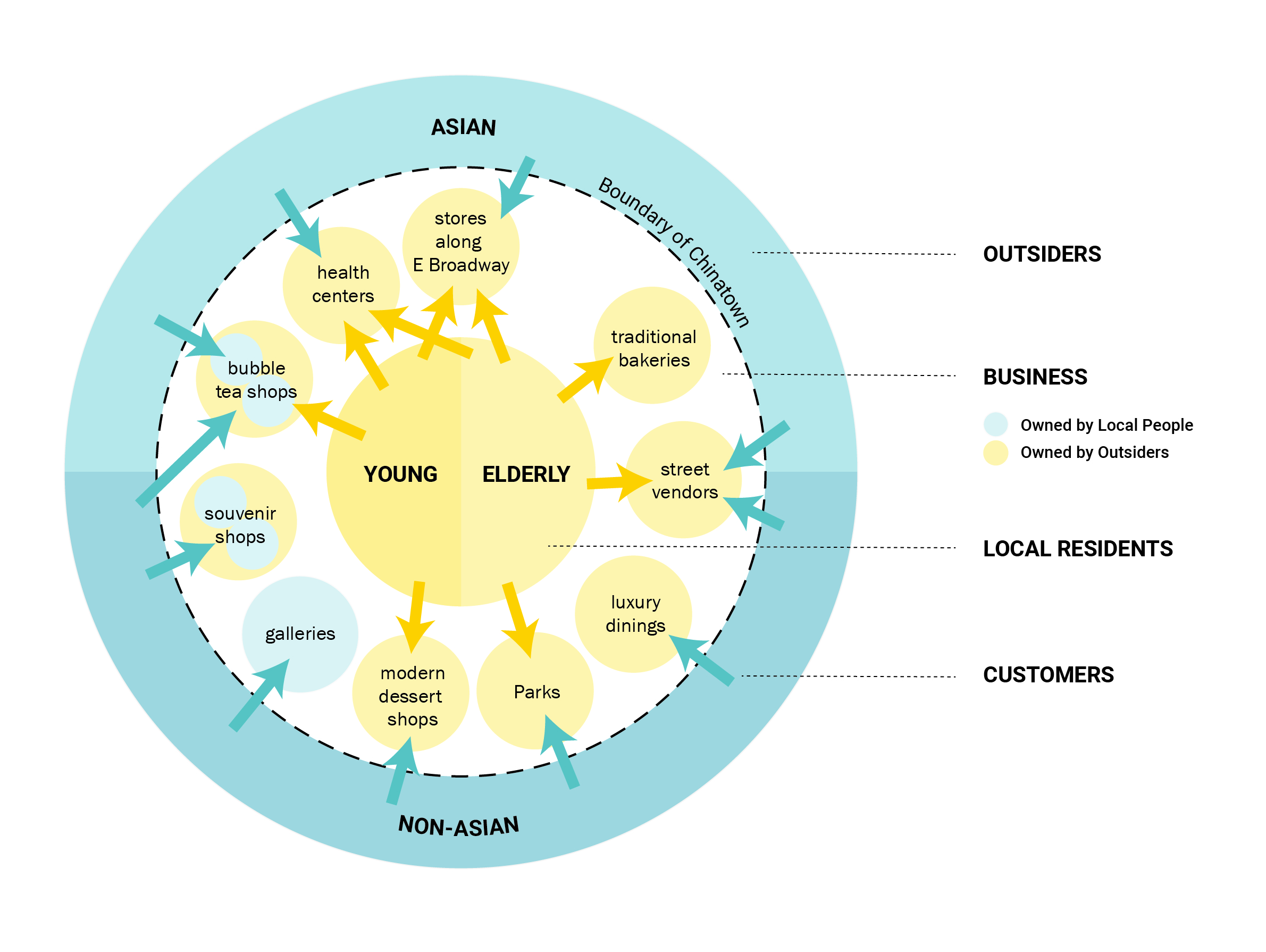 We abstracted the whole ecosystem of Chinatown into this inner-outer ring structure. The circle in the most inside part of the system is  local residents and it is divided into young and elderly, these two parts. We divided it because we noticed that young and elderly residents seldomly showed up in the same spot and they have very different life style. The most outside ring represents the outsiders and they are asians and non-asians. The businesses are located in the middle of these two rings. The color of the circles shows the ownership and the arrows toward the circles indicates what groups of people the business attract.